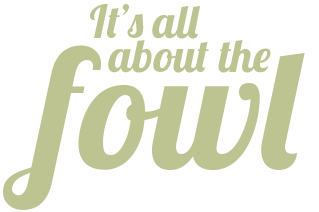 – chicken, turkey, duck, and quail. A classically upscale, yet comfortable Southern dining option, Four Flocks stuns with a larder and mezzanine area as well as a great outdoor patio with a view of the Downtown Greenway. Get a classic cocktail at the bar, or sit down for a mouth-watering meal. Our Executive Chef George Kovach is from Greensboro, North Carolina and even had his youthful beginning at the Iron Hen Cafe in 2010. George has since then spread his wings and flown the coop. While George was away he received a Michelin star, as well as becoming the only chef from Chicago to be nominated by Zagat as a Top 30 Under 30 Chef Nationally in 2017